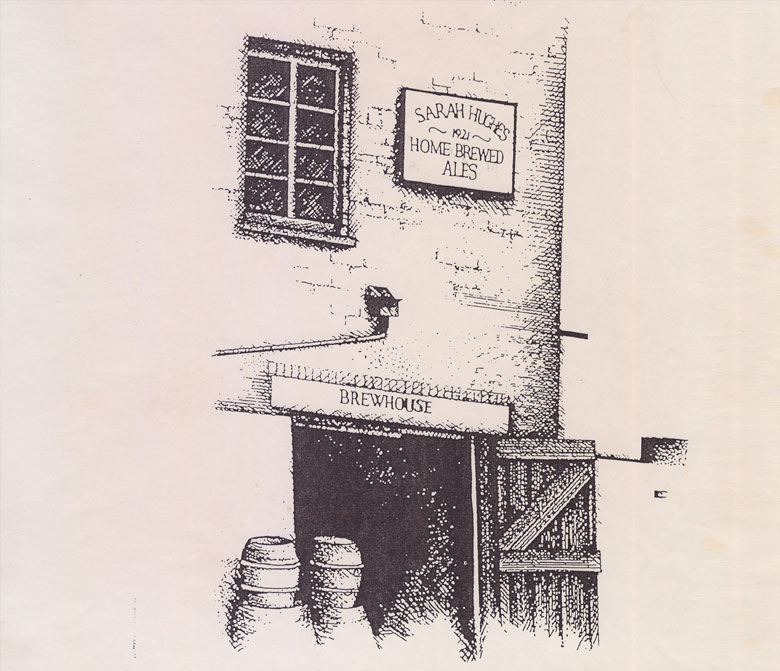 About the Beacon Hotel
Our Brewery

The Traditional Black Country Victorian tower brewery and public house was bought at auction in 1921 by Sarah Hughes.

Brewing home-brewed ales until 1957 when the brewery closed. After 30 years lapse the grandson John Hughes lovingly restored the brewery in 1987, keeping the traditional art of brewing alive.

Beers have been brewed on the premises for over 150 years.

Brewery Tours are available by prior arrangement – for further information, contact the brewery.